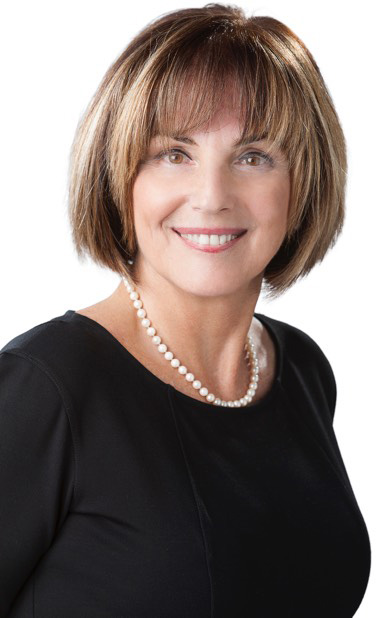 Her real estate career began at Le Permanent, followed by Ann Segal Realty and subsequently joined Remax in 1994. She was also involved in the administration of the family owned real estate business.

Sandra and her husband David have two sons and live in Cote St. Luc. They enjoy sporting activities such as jogging and tennis.